© LOST AND FOUND ALL RIGHTS RESERVED. 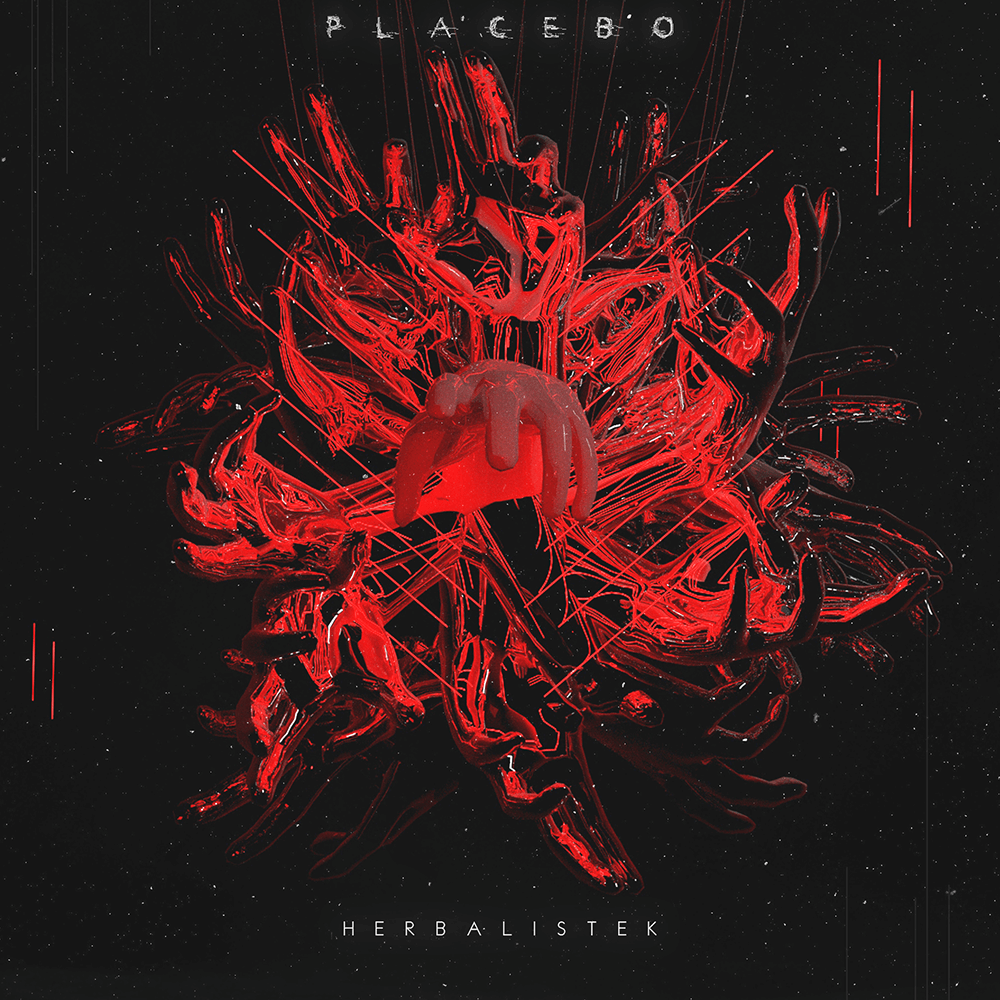 With their last release, a stunning interpretation of ‘Exile’ by ATLiens, the Tokyo-based duo HERBALISTEK garnered an immense amount of attention within the underground production scene on SoundCloud, teasing the remix as “a little taste of what we have coming this year.” Making a timely response to their promise comes their latest standalone single ‘Placebo,’ which further reveals the experimental destination the pair have set their sights on for 2019.

“‘Placebo’ is the track that bridges the gap between our older sound and our new sound. We tried to stick to our classic trap roots with the first drop and brought in more of our authentic sound on the second drop. We feel the track shows our progress over this past year, from making hybrid style trap and now progressing on to the experimental spectrum of bass music,” the duo reveals with regards to the innovative pretense they hope to emphasize throughout the coming year.

Included within this newly donned experimentation is a dazzling complexion of intuitive samples that highlight a unique, delectable sensation of the track despite the use of such unconventional sounds. The introduction builds upon what sounds like a frantic gasp for breath, unfolding quickly into a thrilling percussion ensemble, which builds ominous energy within the track. As the build grows to a peak, an expertly timed vocal lead leaps effortlessly into a cascading disparity of monstrous bass pulses and a metallic, echoing drum pattern.

“For ‘Placebo,’ we tried to create its own creepy unsettling world; hopefully listeners will be drawn into it when they hear the track. We don’t like to classify ourselves as any genre, we just
hope people can close their eyes and explore/interpret the track in their own way,” the two depict as their vision for the extraterrestrial setting in which their latest track takes place.

With an evolution of style that rivals many iconic producers before them, HERBALISTEK have quickly become an ambitious young duo to keep an eye on. The newer experimental guise the pair have accommodated presents a challenging terrain, but with a solid foundation in place and the insatiable work ethic the pair have demonstrated thus far, it looks they’ve got what it takes to go the distance.

Be sure to check out the latest single from HERBALISTEK ‘Placebo’ and grab the track for a free download here!